Just after midnight, last Thursday, Belton firefighters were summoned to assist Cheddar and Friendship Fire Departments on a reported structure fire on C&K Dr.  Engine 2 arrived to find a heavy volume of fire throughout a double-wide mobile home. Crews were forced to withdraw and post a defensive attack due to deteriorating conditions. Two lines were placed in operation and the fire was quickly brought under control. The home was vacant at the time and no injuries were reported. County investigators were called to the scene. 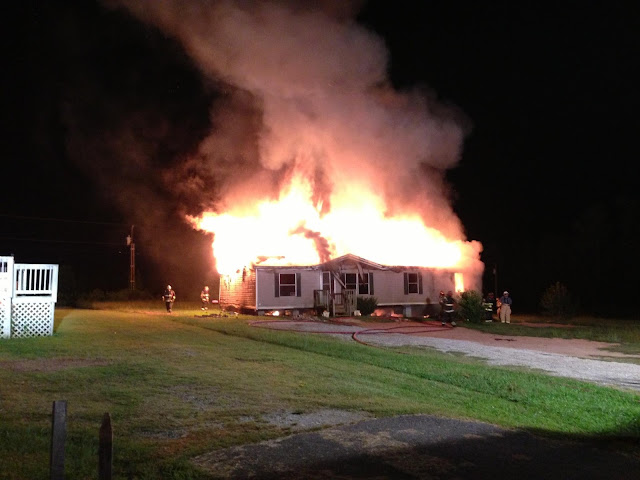 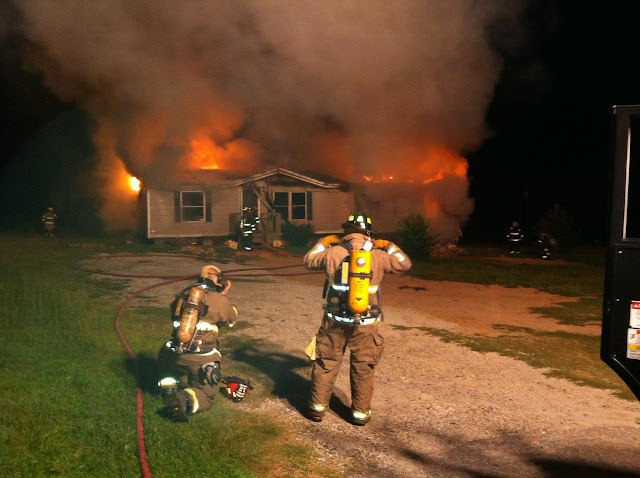